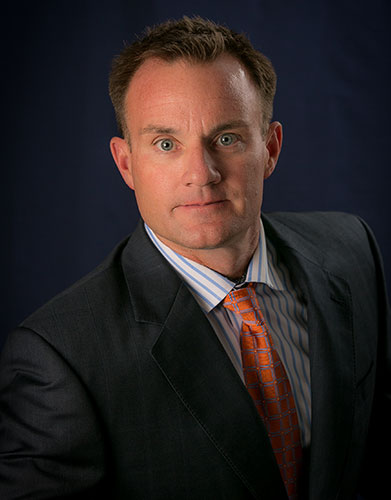 Craig W. Kugler is a lifelong resident of Salem County. He grew up in Woodstown and graduated from Woodstown High School in 1986. Mr. Kugler earned a Bachelor’s of Business Administration in Finance from the College of William and Mary in Williamsburg, Virginia. He graduated from Widener University School of Law in 1993 with a Juris Doctor degree. Mr. Kugler was admitted to the bars of the State of New Jersey, the Commonwealth of Pennsylvania, the United States Eastern District Court of Pennsylvania and the United States District Court of New Jersey in 1993. He served as Law Clerk to the Honorable George Farrell, III, J.S.C. in 1994.

Mr. Kugler currently resides in hometown of Woodstown with his wife and three children. Since joining the firm he primarily has concentrated his practice in the matrimonial, criminal law and municipal court areas. Mr. Kugler is an early matrimonial settlement panelist. He is a former prosecutor for five municipalities in Salem County and a public defender. He has served, as solicitor for various municipal land use boards was at one point the Solicitor for the Borough of Elmer.