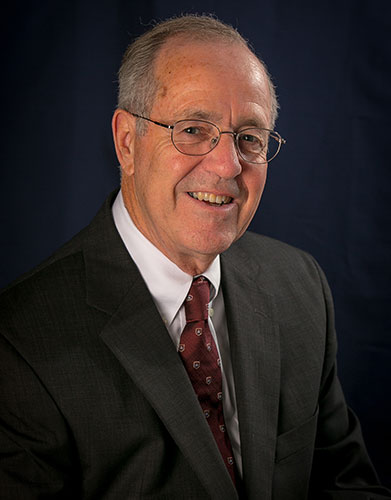 About
Mr. Sprigman served two years active duty as a line infantry officer, mainly at Ft. Knox, KY, from 1964 to 1966. Mr. Sprigman earned an Expert Infantry Badge (EIB) and several other commendations while on active duty. He left active duty as a first lieutenant. He worked in a business setting from his discharge from the Army in June 1966 to September 1968. Mr. Sprigman actively has practiced law in New Jersey since 1971.

Mr. Sprigman was appointed by the New Jersey Supreme Court to its Civil Practice Committee and served three years on that committee and thereafter eight years on the Supreme Court Committee on Civil Jury Charges. In addition, he sat for four years as a member of the District Ethics Committee. Mr. Sprigman has served his community for eight and a half years, as a Councilman in the Borough of Wenonah, has been a trustee of the Wenonah Swim Club, and on the Administrative Board of the Kemble Methodist Church. Mr. Sprigman also served as a Municipal Court Judge for 18 years.

Mr. Charles J. Sprigman has been named the winner of the Best Attorney category in 2014, 2015, 2019 and 2020 in the Best of Gloucester County Awards. The awards are based on an independent public opinion poll and are sponsored by the Gloucester County Board of Chosen Freeholders, Gloucester County Chamber of Commerce and the South Jersey Times.

Mr. Sprigman believes that the law is about honesty and integrity, without which the law would have no true meaning. He has proudly and successfully handled thousands of matrimonial cases, hundreds of probate cases, and thousands more in miscellaneous cases.