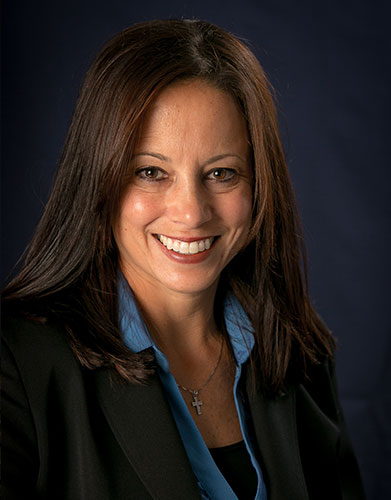 Following graduation from law school, Mrs. Sorochen served as a civil law clerk for the Honorable John S. Holston, Gloucester County for a one-year term. Mrs. Sorochen has been trained as a Mediator for the state of New Jersey. For several years Mrs. DiMuzio Sorochen served as Women in the Law Committee Chair for the Gloucester County Bar Association and served as a Young Lawyer Trustee for the Association as well. Mrs. Sorochen has worked for the firm since 1999 and her area of practice has concentrated in workers’ compensation law. 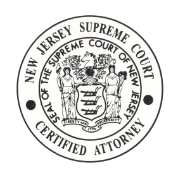 In 2019, Mrs. Sorochen was awarded the title of Certified Workers’ Compensation Law Attorney, a rare and honorable distinction designated by The Supreme Court to help the public identify only the most competent workers’ comp attorneys in the state.