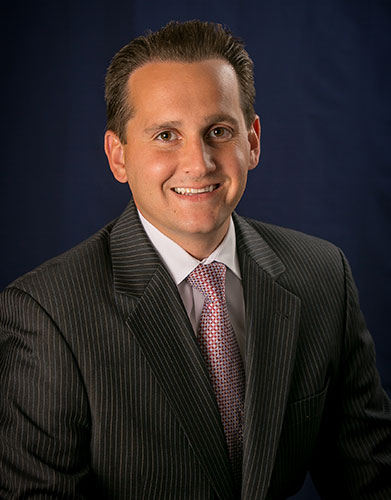 While attending the Alfred Lerner College of Business and Economics at the University of Delaware, Mr. Hoffman earned his degree in Business Administration and was awarded the “Distinguished Senior Award” by the business school faculty.

As a law student at Rutgers University, Mr. Hoffman was given the honor of being selected to serve as a teaching assistant for Professor Ruth Anne Robbins, former President of the Legal Writing Institute. Additionally, Mr. Hoffman had the honor of receiving a number of awards upon his graduation from law school, which are presented below.

Immediately after law school, Mr. Hoffman served as a law clerk to the Honorable Walter L. Marshall, Presiding Judge of the Criminal Division for Gloucester, Salem, and Cumberland Counties. As a law clerk, Mr. Hoffman gained a wealth of legal experience researching and analyzing legal issues for the Court regarding motions, trials, and sentencing.

Joseph J. Hoffman, III concentrates his practice in the areas of criminal and civil litigation.