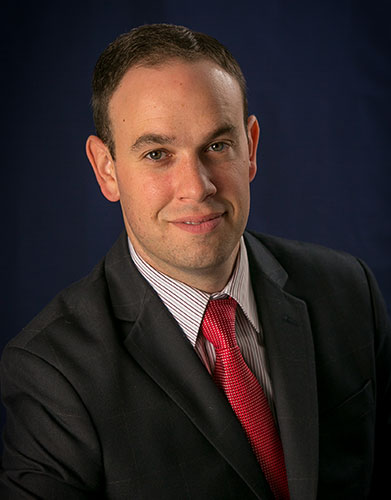 Mr. Ciocco joined the firm of Hoffman DiMuzio in September 2011. His practice is concentrated on the areas of real estate law, elder law, wills and trusts and commercial litigation. Since joining the firm, he has been presented a number of prestigious awards for his outstanding work as an attorney.

Most recently, Mr. Ciocco had the distinguished honor of receiving the Gold Client Champion Award for 2019. The award is presented by Martindale-Hubbell, a century-old leader in the legal resources industry. Such an accolade recognizes Mr. Ciocco’s commitment to providing outstanding service, as the award is based entirely on client-submitted feedback, testimonials, and verified reviews.

Mr. Ciocco has also been recognized locally for his talents – once in 2014 and again in 2019 – as South Jersey Biz Magazine named him as one of the “Best Attorneys in Business” in the practice area of Real Estate.