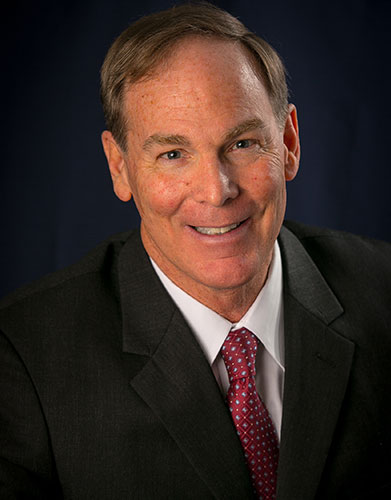 Robert J. Wiltsee is a native of Gloucester County, born in 1952. He currently resides in West Deptford Township with his wife and two sons. After graduation from West Deptford High School, Mr. Wiltsee graduated with honors from Rutgers College – New Brunswick in 1974. He also attended Rutgers University School of Law – Camden and received a Juris Doctor Degree from that institution in 1978. He was admitted to the New Jersey Bar in the same year as well as the United States District Court for the District of New Jersey subsequently. He has since been admitted to practice in front of the Third Circuit Court of Appeals and the United States Supreme Court.

Mr. Wiltsee’s practice is mainly real estate law, land use law, wills and estate planning and corporate law. He is currently a member of the Real Estate Committee of the Gloucester County Bar Association. He has been appointed to and served as a committee chairperson of the District IV Fee Arbitration Committee.

In his practice of real estate law, Mr. Wiltsee has represented many real estate firms, surveyors, title companies and builders. He has served as a closing attorney for Newfield National Bank mortgage loans since 1991. He is also currently Solicitor to the Gloucester-Salem County Board of Realtors, and he has served for over ten years as counsel to several condominium associations in Gloucester County.