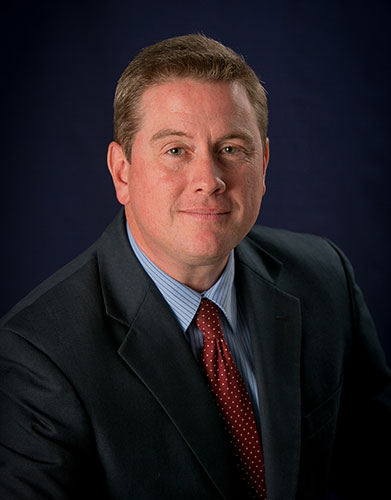 James M. Carter was born in Ridley Park, Pennsylvania, and his family moved to Gloucester County when he was 11. A 1990 graduate of Washington Township High School, Mr. Carter attended Rutgers University before graduating from Rowan University magna cum laude with a B.A. in history and concentrations in German and honors studies in 1995. In 1998, he earned his Juris Doctor degree from Rutgers School of Law – Camden. After law school, Mr. Carter moved from New Jersey to New Mexico, where he was an associate at Lamb, Metzgar, Lines & Dahl in Albuquerque. He returned to New Jersey and served a judicial clerkship with the Hon. Marilyn Rhyne-Herr in the Hunterdon County Superior Court before becoming an associate with Angelini, Viniar & Freedman in Woodbury. Most recently, Mr. Carter was the managing member of The Law Office of James M. Carter, LLC, in Washington Township.

Mr. Carter has acted as municipal prosecutor in several Gloucester and Camden County towns, including Cherry Hill Township, and served as solicitor to the Elk Township Combined Planning & Zoning Board. He presently concentrates in the areas of family law, and immigration.