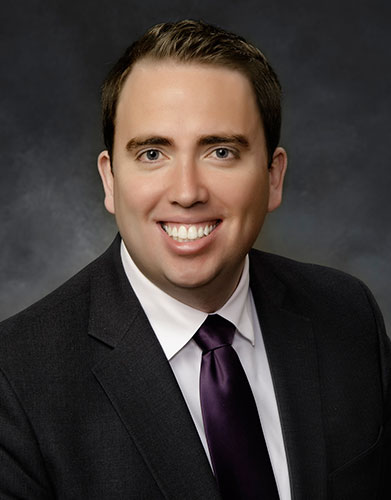 Before joining Hoffman DiMuzio, Mr. Hoffman clerked for the Honorable David W. Morgan in the Superior Court of New Jersey. He was also awarded with the 2015 Samuel G. DeSimone Mediation Award, given to the most successful mediator in Gloucester, Cumberland, and Salem Counties.