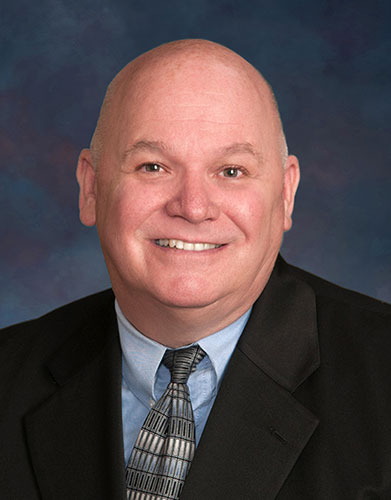 R. Powell joined Hoffman DiMuzio on July 1, 2015 after a career as one of the most respected and longest tenured municipal court judges in the State of New Jersey. His focus is municipal court practice.

R. and his wife, Dianne have been married for over thirty years with 2 daughters and three grandchildren. After serving in the US Army and receiving an Honorable Discharge, J.R. graduated from Glassboro State College and went on to earn his Juris Doctor Degree from Rutgers University. He became a municipal court judge in 1986 and served in 16 different municipalities in southern New Jersey.

In 1999, J. R. Powell was appointed by Chief Justice Poritz of the N.J. Supreme Court as Presiding Judge of the Municipal Courts and served for three years as the Presiding Municipal Court Judge for Gloucester, Salem and Cumberland counties.