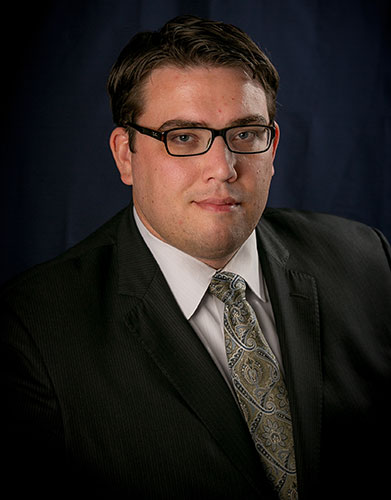 Richard S. Hoffman, Jr. is a native of Gloucester County where he resides with his wife. A 2002 graduate of Clearview Regional High School, Mr. Hoffman graduated from the University of Delaware in 2007 with a B.A. in Criminal Justice and a Philosophy minor. In 2010, he earned his Juris Doctor degree from the Rutgers University Law School.

Mr. Hoffman joined the firm of Hoffman DiMuzio in September 2010. His practice is concentrated in the areas of bankruptcy law and collections.