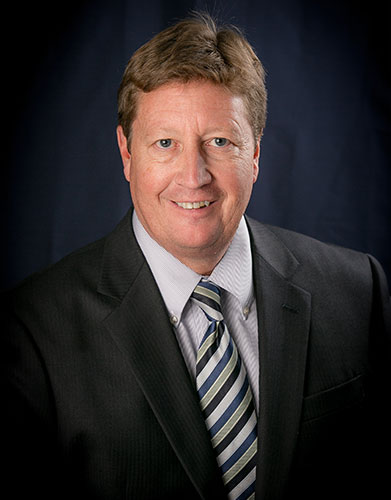 About
Donald Caruthers III is a lifelong resident of Gloucester County and currently resides in Mantua Township with his wife and five children. He graduated from Gateway Regional High School in 1980, Rutgers University in 1984, and The Delaware Law School in 1987.