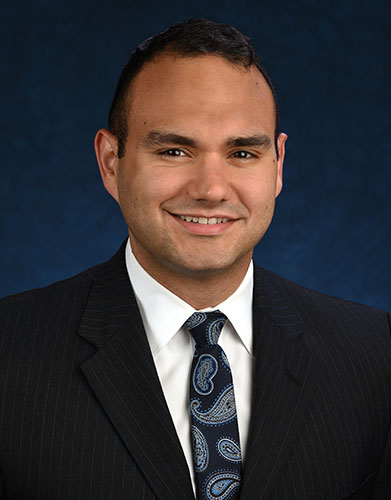 Michael joined the firm in 2016. His practice is concentrated in the areas of Commercial Litigation.