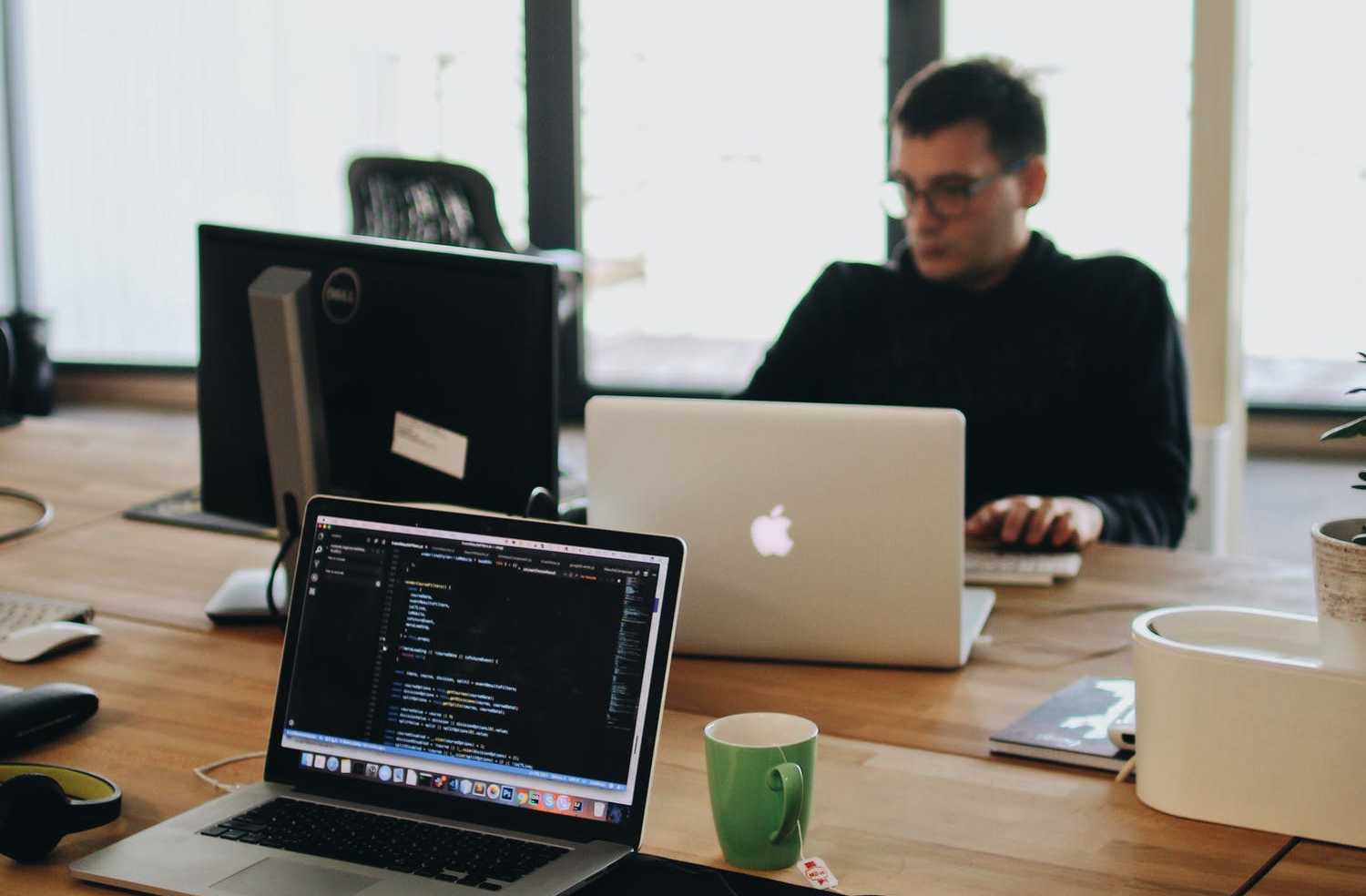 Jeremy Atkins is an employment attorney at Hoffman DiMuzio. He regularly meets with individuals who believe they have been the victim of a hostile work environment in New Jersey. In almost every instance, these individuals have certainly been forced to deal with unprofessional, and at times, uncomfortable conduct at the hands of a coworker or supervisor.

But, when do these situations rise to the level of a legally cognizable hostile work environment under New Jersey Law?

What Constitutes A Hostile Work Environment In NJ?

A hostile work environment must either be motivated by someone’s protected characteristic, or be retaliation for engaging in protected activity. This means that the discriminatory conduct must be premised upon someone’s gender, race, color, age, religion, national origin, disability, or sexual orientation, among other characteristics as outlined by the New Jersey Law Against Discrimination.

What Is The New Jersey Law Against Discrimination?

The New Jersey Law Against Discrimination, or LAD, is remedial social legislation. Its number one goal is to eliminate what is often referred to as “the cancer of discrimination.”

How To Prove Workplace Harassment In NJ

First, one must establish that the conduct would not have occurred “but for” the individual’s protected characteristic or activity.

Second, the conduct must be severe or pervasive enough that a reasonable person in the same protected class would believe that the conditions of employment have been altered and the working environment was hostile or abusive.

What Does NOT Qualify As Workplace Harassment?

If an employer treats all employees poorly regardless of the employees’ protected characteristic. In these cases, the environment likely would not meet the above standard. Therefore, it would not be actionable under the LAD.

Not all scenarios rise to the level of a hostile work environment under the LAD.

For example: if an employer makes life miserable for an employee because he hated his choice of ties, there would not be a viable claim for the creation of a hostile work environment. In this scenario, the choice of ties is not a protected class.

When To File A Workplace Harassment Claim?

It is critical to keep in mind that the LAD is governed by a two-year statute of limitations. A claim must be filed within that time frame. That said, an aggrieved individual may also file a charge with the New Jersey Division on Civil Rights, or DCR. The DCR is a state agency charge with investigating, and in some cases, litigating, violations of the LAD. Such a claim must be filed within 180 days of the occurrence of the conduct giving rise to the claim. There is no requirement to file a charge with the DCR before filing suit in the Superior Court.

In light of these deadlines, it is critical to act quickly if you suspect you may have such a claim.

If you believe you are or have been the victim of a hostile work environment as defined by the LAD, we strongly encourage you to contact Mr. Jeremiah J. Atkins. Mr. Atkins will be thoroughly examine your employment law claim in detail and assist you in any way possible.

By Hoffman DiMuzio | Published January 14, 2021 | Posted in Your Legal Corner