The law firm of Hoffman DiMuzio has allocated close to a half a million dollars to its “Gift of the Heart” Community Service Scholarship Foundation. Forty-one graduating seniors from Gloucester & Salem County High Schools have been selected to receive a one thousand dollar scholarship for embodying the service ideals of the program. This week, the 2016 “Gift of the Heart” Hoffman DiMuzio Community Service Foundation recipients are from Pennsville High School, Kelsey Pendleton and Frankie Wyshinski. 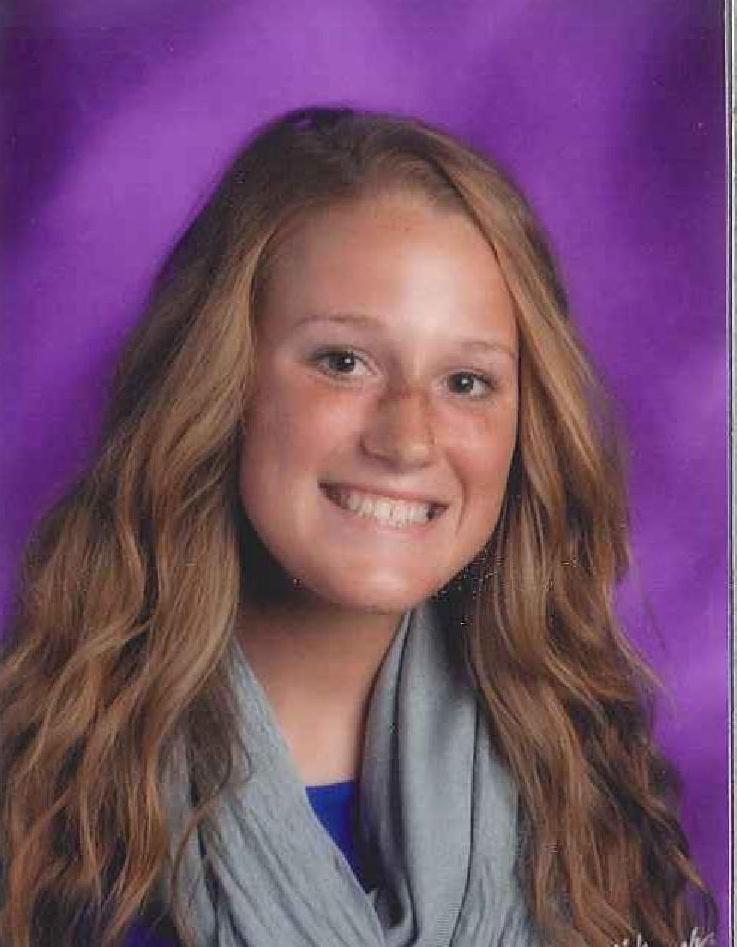 For Kelsey, community service begins with her church, Sharptown United Methodist. Kelsey readily admits, at first, community service was just something needed to be on student council. However, her church service made her realize it was much more than just a requirement. Her service at church began with Vacation Bible School. Kelsey would escort groups of first and second graders to each event, help feed them and assist in organized activities.

Additionally, Kelsey participated in Operation Christmas Tree Child. This program gave gifts to underprivileged children while also providing a meal for their families. Each year, Kelsey goes out and buys $75 worth of gifts for two children as well as Christmas dinner for their families, randomly chosen that she has never met. Kelsey also participates in the Relay of Life. She fundraises and donates her time preparing for a whole night of activities. All of these activities have molded her into the person she is today. Great job, Kelsey!

Frankie believes the opportunity he has been given to help others starts with the support he receives from his family. He was raised to believe it is important to give back to others who are less fortunate. Since ninth grade, Frankie has volunteered at Delanco Camp in Tabernacle, New Jersey. His activities include volunteering as a snack shack operator, ground maintenance, kitchen staff and a counselor for campers. Frankie enjoys counseling the most because of the direct impact he can have on campers.

In addition to his camp activities, Frankie also volunteers as a wrestling and football coach for Pennsville’s midget programs. He enjoys working alongside young athletes, as he knows they will be among the next generation of high school athletes. Frankie believes teaching them about discipline and work ethic will help them in their future. Frankie also helps his mom working at a Suicide and Drug Prevention program to raise awareness at Pennsville’s National Night Out. Through his actions, Frankie is making a big difference in his community. Way to go, Frankie!

Congratulations are extended to Pennsville High School students Kelsey Pendleton and Frankie Wyshinski as well as to their proud family and friends! Their community service to others exemplifies the true meaning of a Gift of the Heart!

Next week’s featured recipients will be from Salem High School.