Gift of the Heart – West Deptford

Each recipient shall be rewarded with a one thousand dollar scholarship for personifying the service ideals encouraged by the “Gift of the Heart” scholarship program. This week, the 2015 Hoffman DiMuzio Community Service Scholarship recipients featured are: CARA JANKAUSKAS and RYAN WEIKEl from West Deptford High School. 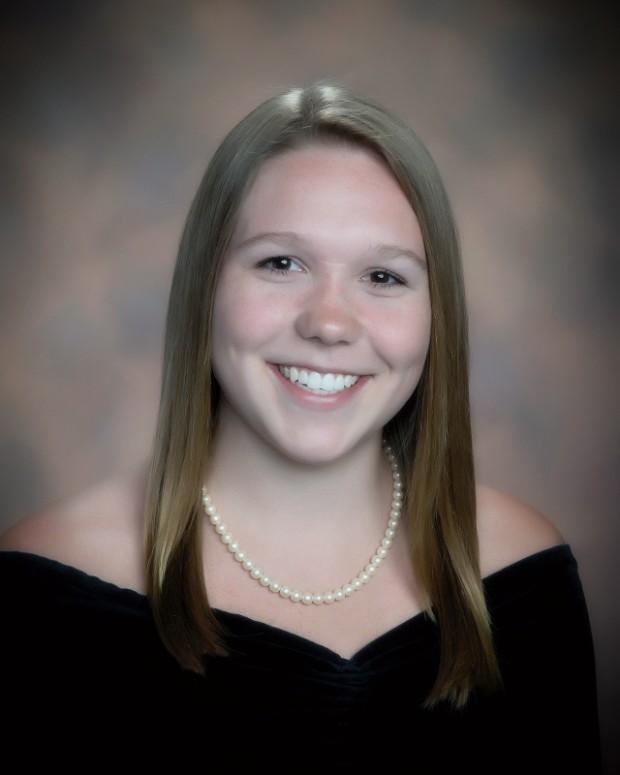 Cara is involved in both her school and community as she gives generously of her time to help others. Cara participates in many volunteer organizations including National Honor Society, Friends of Rachel and Key Club. Cara also serves as a middle school mentor through the high school’s Young Women Leaders Program. Cara has also been a member of the Girls Scouts during her fours years of high school.

Each year this Council hosts an event called Spare Some Love, which is a bowling event to benefit the House of Southern New Jersey. This year over $20,000 was raised. Cara’s genuine personality and compassion for others have earned her the respect of her peers, faculty and community at large.

Great work Cara! We thank you. 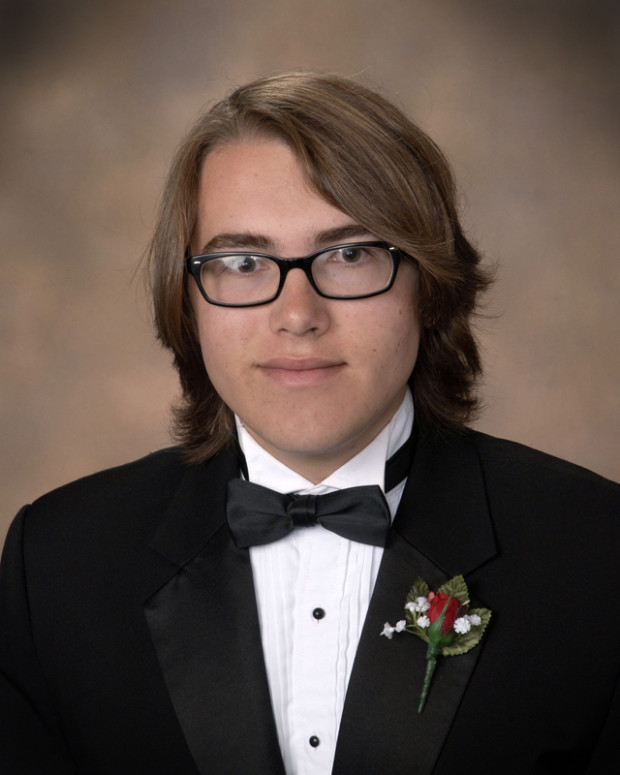 Ryan is an outstanding student and gives generously of his time to various community service projects. He maintains a 4.0 GPA and ranks in the top 3% of his class. Ryan has been a valuable member of the marching band, jazz band as well as concert band. Ryan assisted on three National Honor Society blood drives and helped behind the scenes during the high school talent show.

Ryan also serves as Vice President of the National Honor Society and is an active member of Key Club. The community service that has had the greatest impact on Ryan has been the Operation Blessing and Toy Drive event where he played Santa Claus for low-income families. This service was important for him because he could actually see the benefits of giving. The gift donations were going to those in his hometown and it was his picture as Santa Claus that would appear on the fridge with area children. Thank you Ryan for sharing your gifts with the community!

Sincere congratulations are extended to the West Deptford High School students: Cara Jankauskas and Ryan Weikel, as well as their parents, family and friends!