Search Site
Menu
Call to schedule an appointment 856.381.4837
Home / Blog / Are You Covered by the Workers’ Compensation Laws in New Jersey?

Are You Covered by the Workers’ Compensation Laws in New Jersey? 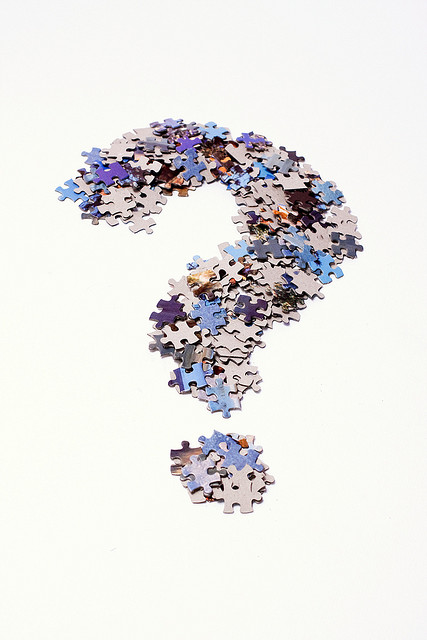 If you or someone you know is injured on the job, one of the first questions to be answered is whether or not there is actually coverage under the Workers’ Compensation law.  All employers in New Jersey, except for certain governmental entities, must carry insurance coverage for their employees.  The New Jersey Workers’ Compensation Law defines an employee as being: “synonymous with servant and includes all natural persons including officers of corporations who perform service for an employer for financial consideration.”  This means that if you work for another person and they pay you money, you could be considered an employee entitled to compensation benefits.  The definition is broad because the intent of the legislature was for more people to be considered employees and entitled to benefits than not considered employees.

There are always exceptions to the rule

There are workers who would seem to fit the definition of an employee who are not covered by the Workers’ Compensation laws in New Jersey.  Independent contractors are not entitled to compensation benefits. The courts will generally look at the amount of control the employer has over the employee and how economically dependent the two are on one another when determining whether an employee is actually an independent contractor.    An example of an independent contractor could be a landscaper who is hired by a homeowner to build a retaining wall.  The homeowner has little control over the specifics of how and when the retaining wall is actually built, and the landscaper is not completely economically dependent on the homeowner because the homeowner is only one of many customers.

Casual employees are also not entitled to benefits.  Casual employees are people that are hired not in connection with any business, and usually on a one-time basis.  An example could be a neighbor who is hired to clean out an old garage when someone is moving.  Inmates performing jobs in prison are not covered by worker’s compensation laws.

There are special circumstances

Unpaid and volunteer public safety workers are entitled to worker’s compensation benefits.  An example would be volunteer firemen or volunteer rescue workers who are injured in the line of duty.  The term “duty” can include things such as participating in a parade, public drills, maintenance and repair, or fundraising.  Under the New Jersey Workers’ Compensation Laws, these people, who were not actually paid, qualify as employees and are entitled to compensation at the maximum rate.

There is also the special case of minors.  Minors under the age of 14, or between the ages of 14 and 18, but working without papers or permits, are paid double temporary and permanent partial disability as a penalty.  This is because minors under the age of 14 should not be working, and if you are between 14 and 18, you should be working with a permit.  As another penalty to the employer, minors who are injured have the right to elect civil recovery for the negligence of the employer or worker’s compensation benefits.

If you are injured on the job and have any questions about whether or not you are entitled to Workers’ Compensation benefits in New Jersey, please contact our firm and make an appointment to speak with one of our attorneys.

Brian Hall is an Associate with the Law Firm of Hoffman DiMuzio, a full service law firm with offices in Woodbury, Turnersville, Franklinville, Mullica Hill, and Sewell, NJ.  Brian practices primarily in the areas of Workers’ Compensation, Social Security, and Employment Law.