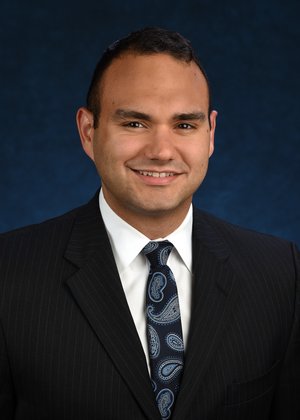 Mr. Donio is admitted to practice before the Supreme Court of New Jersey and the United States District Court. Prior to joining Hoffman DiMuzio, he clerked for the Honorable Julio L. Mendez, Superior Court Assignment Judge of the Atlantic/Cape May Vicinage.

Mr. Donio is a lifelong resident of Hammonton, New Jersey, and concentrates his practice in the area of commercial litigation.